Júlia Seixas, an expert on Environment, Energy and Climate Change, spoke with EDP about the role of renewable energies for a sustainable planet.

She specializes in R&D for carbon neutrality, including integrated energy system modeling, new energy technologies, new policy instruments, sustainable cities, climate vulnerability and the adaptation of energy systems. She is a member of the Scientific Committee of the doctoral Climate Change and Sustainable Development Policies joint program between the University of Lisbon and the New University of Lisbon.

She has been published more than 60 times in international scientific journals. Seixas has been coordinating studies of Portuguese public policy on climate mitigation for over 20 years, and has led the Climate-KIC Hub Portugal since 2016. She has been the president of the Department of Science and Environmental Engineering since March 2017.

In an interview with EDP, Júlia Seixas shares with us her vision of the state of the planet and what we can do for a more sustainable world. 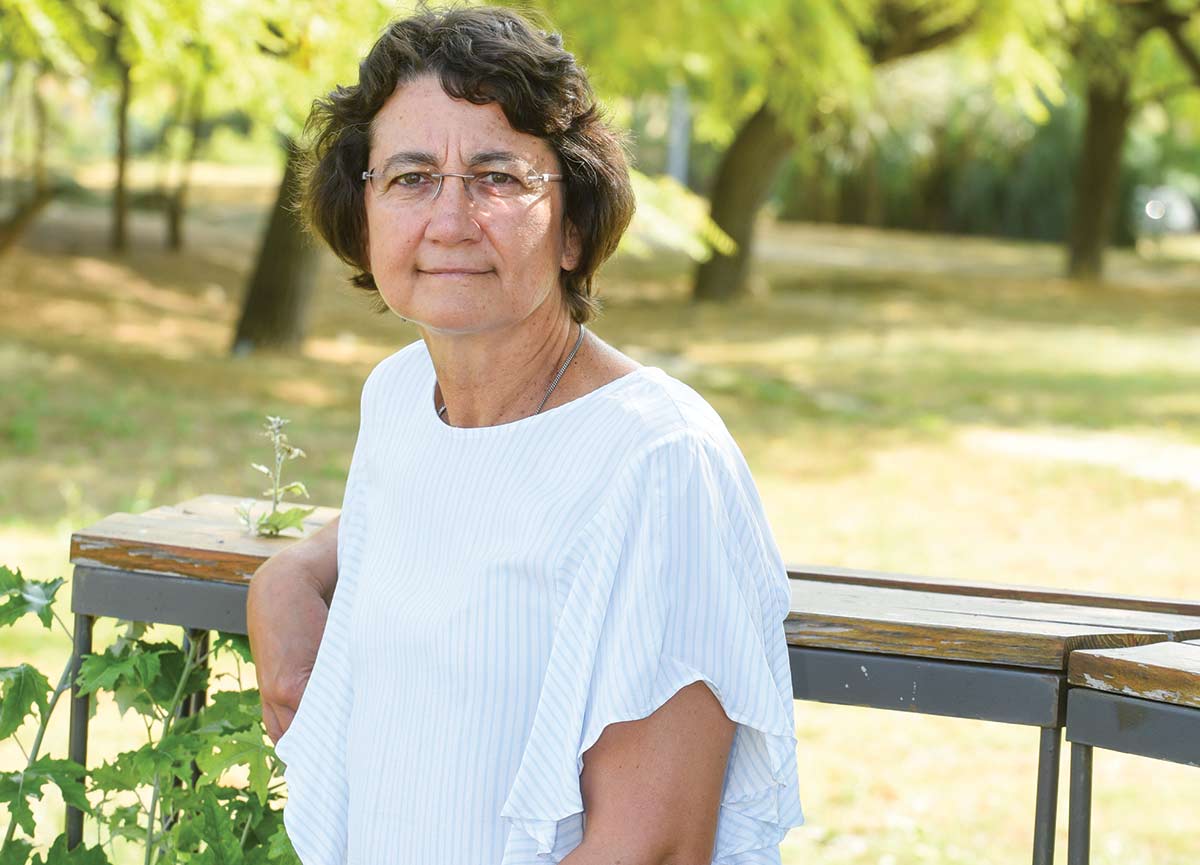 With your knowledge of the global energy matrix, do you think we can divest from fossil fuels (coal, oil and natural gas) in order to achieve the objectives set out in the Paris Agreement? How soon could we achieve this?

Stabilizing the earth's climate in line with the objectives of the Paris Agreement is going to require radical changes to the global energy system. Johan Rockstrom, a highly regarded scientist at Stockholm University who was published in Science in March of this year, makes it clear that global fossil fuel emissions need to begin to decline in 2020 in order to disappear by the middle of the century, which would mean a ban on the use of fossil fuels. A failure to take this problem seriously would result in substantial costs in the near future, as well as a huge amount of suffering.

What needs to be done to reverse the situation quickly?

We currently have the knowledge and the solutions needed to transition from the energy sources we currently use and fully divest from fossil fuels. It’s morally necessary and technologically possible to clean up the global energy system by 2050. Citizens have realized that climate change is not just a concern for scientists, but rather a process that affects everyone—sometimes in very violent ways. We especially need policy changes to turn things around as quickly as possible in a coherent and integrated way. Achieving that goal requires that we start immediately aligning investment decisions, whether they’re public or private. To do so, energy policy needs to be clear (with concrete objectives), coherent (across all sectors of the economy), informed (supported by robust analysis) and responsible (in terms of what the transition will cost, and which mechanisms will be used to promote it). 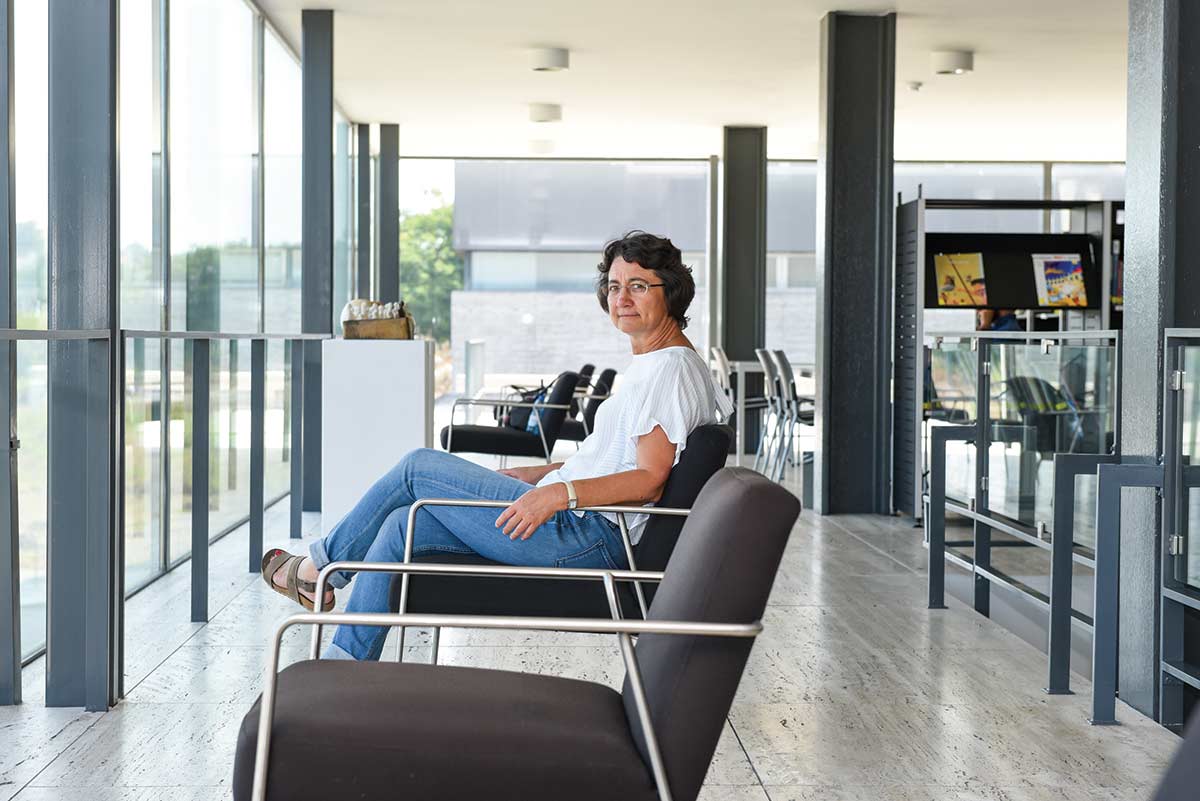 What changes are needed? What will the new sustainable cities look like?

The changes should be overarching, covering all sectors of the economy. Industry, buildings, public spaces, trade and transport should operate without emitting greenhouse gases. New building materials, new mobility systems and new products in the circular economy should all be pursued, because they already exist. Cities can be the largest showcases for how to successfully complete the energy transition, by favoring ultra-efficient energy and water-use models, models for sharing resources and equipment (which already exist for mobility) and organizational workleisure models that favor walkable cities, to avoid the need for mass commuting. This evolution should free up a lot of space in cities for carbon sinks, which have the additional advantage of creating a positive impact on public health. Although there are some studies that point to the immense benefits of smart and sustainable cities, an integrated cost-benefit analysis for a city in Portugal has yet to be carried out. It would be very interesting to seethe results.

Do you feel that mindsets are already changing with regard to transport?

Without a doubt, especially among the younger generations. Even people who still like having their own vehicle, or need one, are aware of new mobility solutions. The main limitation of electric mobility is a lack of access to charging infrastructure, rather than the price of electric vehicles. We need a revolution in charging systems in our cities. For example, every street lamp could be a charging station, or each store at street level could provide electricity to vehicles, like an Airbnb for electricity supply. There’s a lot of technological and commercial innovation to explore.

"It’s morally necessary and technologically possible to clean up the global energy system by 2050." 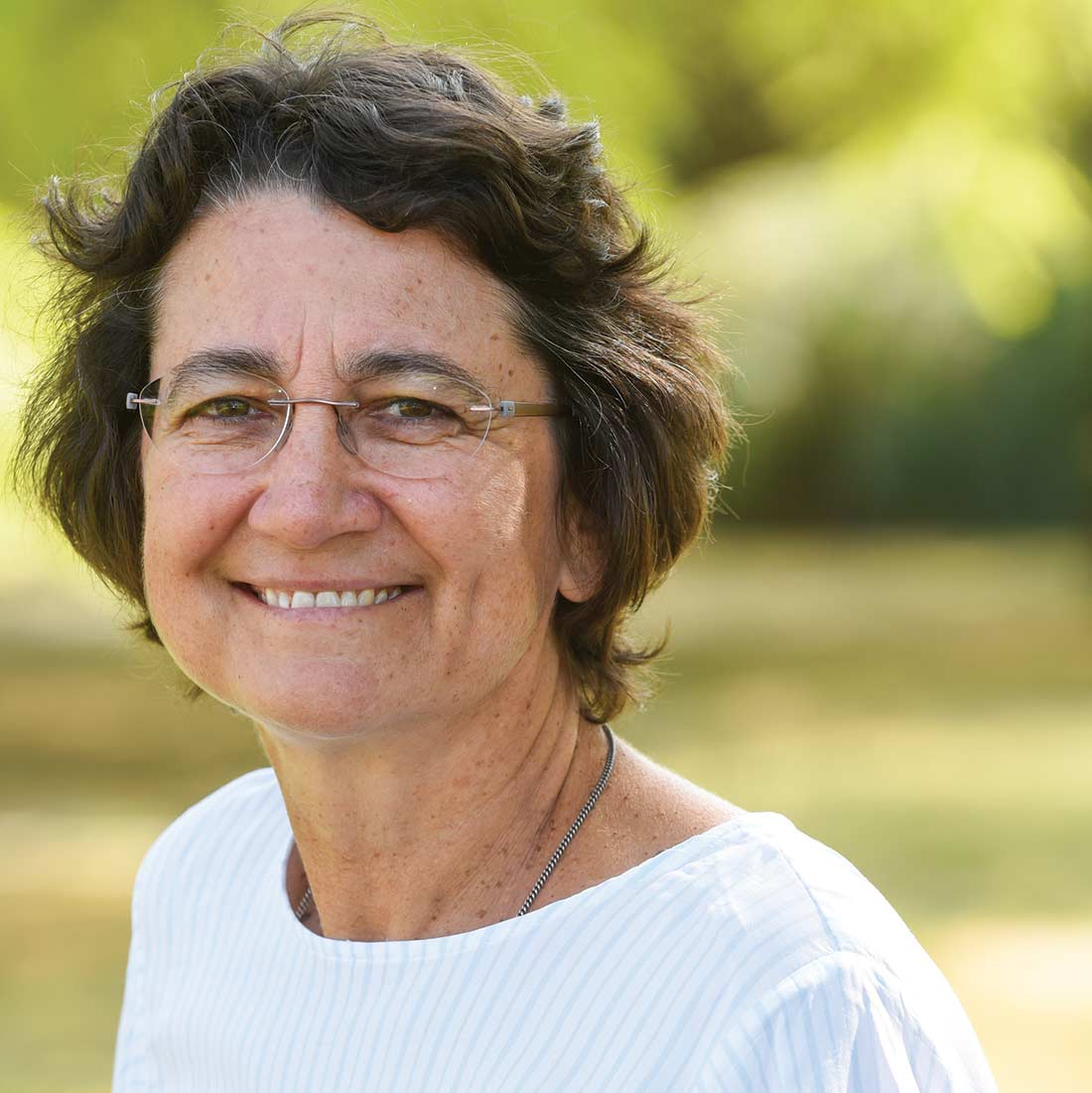 In Portugal, the focus on renewable energy in the last decade has changed the landscape for electrical energy production. What do we need to invest in now?

Our goal is to reach 100% renewable production. According to data from the Portuguese Renewable Energy Association (APREN), from January to July of this year, 42% of electricity originated from fossil resources. That means there’s still a long way to go. However, electricity represents “only” 25% of final energy consumption in Portugal, so the priority should be mobility and transport. According to the last Portuguese Environment Agency (APA) inventory in 2018, transport is responsible for 36% of total energy emissions, or roughly the same share as energy industries. It’s also urgent that we commit to innovative mechanisms for efficient and sufficient energy supplies centered on the end consumer (households and businesses). The digitalization of the Portuguese energy system would greatly contribute to progress in this area, but has been largely absent from concerns regarding energy policy.

The European Union is discussing a climate and energy package. What are the developments we can anticipate from these legislative processes?

The goals for 2020 are for renewables to seem achievable, contrary to what is anticipated for energy efficiency. According to the Third Report on the State of the Energy Union in November 2017, the consumption of primary energy will need to decrease by 3.1% between 2015 and 2020 to meet the energy efficiency target. Perhaps for this reason, the European Commission document "Clean Energy For All Europeans," which is essential intended to design the future European energy system, includes energy efficiency as one of its main objectives. A new goal of 32.5% energy efficiency by 2030 (20% in 2020) has already been approved, with an upward revision slated for 2023. For renewables, a target of 32% by 2030 (20% in 2020) has also been approved. These are ambitious goals, but they’re necessary and achievable. Energy poverty, as discussed in the European document, should be a priority in Portugal for reasons of social and public health, which tend to worsen with climate change.

How can Portugal contribute to this process?

Portugal has renewable resources that should be optimized to provide energy services to the economy, and the country should reject any attempts by private companies to pursue projects based on fossil resources, such the current concession agreements for the exploration and exploitation of hydrocarbons. Energy efficiency should come first because it’s the most cost-effective option of all. To achieve it, we need innovations in policy, financing and digital infrastructure. Portugal has an excellent foundation of digital skills that need to be applied in order to achieve this goal. The Roadmap for Carbon Neutrality that the Portuguese government is developing includes a vision that involves a change in the country’s energy paradigm. Technological solutions and already-available production and consumption models are being considered, which reduces uncertainty around achieving the goal. 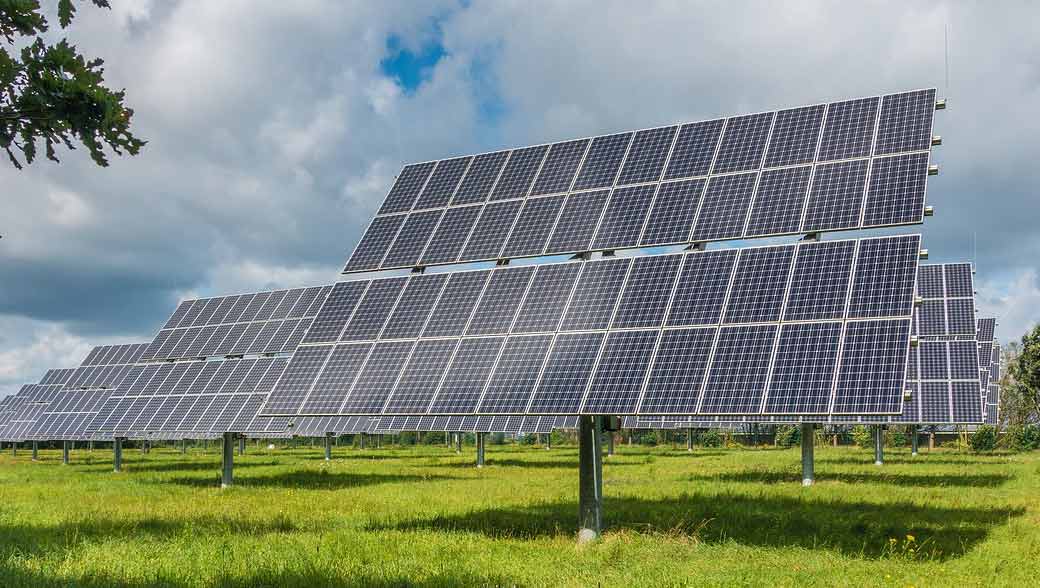 Is the current level of R&D+i enough to reach zero, or close to zero, greenhouse gas emissions by 2050 as envisioned in the Paris Agreement?

Portugal has plenty of qualified resources and know-how in various areas of energy, much of it thanks to the merits of its research and innovation community, including in international networks. Much of this community was formed when Portugal decided to invest in renewables in the 2000s, which shows the positive impact of public policy. The shift from project-based innovation to market scale is challenging, and energy and innovation policies should work together. That’s the only way Portugal can ensure energy transition based on its own resources, with a positive impact on national competitiveness. That said, the country’s R&D+i deserves greater attention and resources because the energy transition to zero emissions is one of the drivers of innovation for the 21st century.

How do you see the path EDP has followed to combat climate change?

I don’t know EDP very well, but I think the strategy it’s employed for years of promoting renewable electricity is in line with the energy transition. However, there are two negative aspects that constitute liabilities (in terms of image) for the company: its continued production of coal and its investment in new dams. The first gives EDP direct responsibility for climate change, and the second ties the company to several negative impacts that have been shown by various climate change studies. The energy transition requires transformative innovation, which EDP has been pursuing through the R&D projects that I’ve had the pleasure of learning about. Studies carried out by the Faculty of Sciences and Technology at the New University of Lisbon show that the transition will cause an increase in the electrification of consumption, with a basis in renewables, which is good news for EDP. But that implies greater responsibility for the decisions it makes regarding future production, storage, distribution and consumption systems.

If we aren’t fast and efficient enough, what will happen to our generation and that of our children?

We don’t know what it will be like to live on a planet with an average temperature [increase] of more than 2°C, but it will certainly mean a completely new scenario for the biosphere, and will surely be dangerous for humankind. Food production, the water cycle and all that the biosphere has given us to sustain life will be affected. I can’t even imagine the consequences of that social and economic future. Governments and businesses should make sure scientific facts are present at every stage of the decision-making process, because, ultimately, they have the moral responsibility for the state of the planet we leave to future generations. With what we know today, there’s no room for error!