See the superpowers of hydrogen | edp.com

EDP Group is present in Chile, through EDP Renewables.

Find out more about EDPR in Chile
China

Find out more about EDPR in Peru
Poland

It exists in the stars. It is a gaseous, colorless, odorless and insoluble element in water. It's less dense than air and it's the lightest of all elements on the periodic table. It is Hydrogen... and its stable molecular formula is H2!

In the last few months you may have heard about this humble “hero”. H2 has been used for many years, but now it is receiving more attention in several sectors, primarily in the energy sector. Hydrogen is indispensable to the decarbonisation of society and EDP has its sights set on this element's superpowers.

H2: in search of its place in the energy sector

The Roadmap for Carbon Neutrality (RNC2050) is a commitment that aims to achieve 100% decarbonization by 2050; an international goal that Portugal has taken on with many other EU countries, thus contributing to the reduction of greenhouse gas emissions around the world.

Miguel Patena, who responsible for Innovation at EDP Produção, believes that we have entered a new and attractive stage for the energy sector. We have to consider not solely using electricity for energy, but also using green fuels. This combination is what could lead to the decarbonisation that society intends on. And why?

In 2030, the objective is that more than 90% of the electricity generated by EDP is from renewable sources. The most efficient and inexpensive way to reach 100% in 2050 is with electrification of consumption in general, whether in electric mobility, air conditioning, industries, etc. Even so, there are sectors where electrification will be "unreachable", such is the case with heavy industry, air transport and navigation. Here comes hydrogen, more specifically green H2, which can be used to solve this problem. In addition, it has gained economic viability, and its use is increasingly accessible. That is why we can look at this element as a possible important tool in the fight against the climate crisis.

With the global euphoria currently felt around hydrogen for the production of green energy, it is not only necessary to know all this element's powers, but also to be aware of its disadvantages.

H2 does not exist in nature in its pure state, so it has to be obtained through energy-consuming processes, to then be utilized in different ways, either in direct combustion or in fuel cells. The way it is produced can be “green” or not. The most common processes for producing electricity from H2 are:

The natural gas process gives rise to gray hydrogen, because it emits CO2. When the electrical energy, which powers electrolysis, is 100% renewable, we have green hydrogen - a process without any CO2 emission, from source to its final use. This is the goal in the very near future: completely clean and environmentally friendly production. 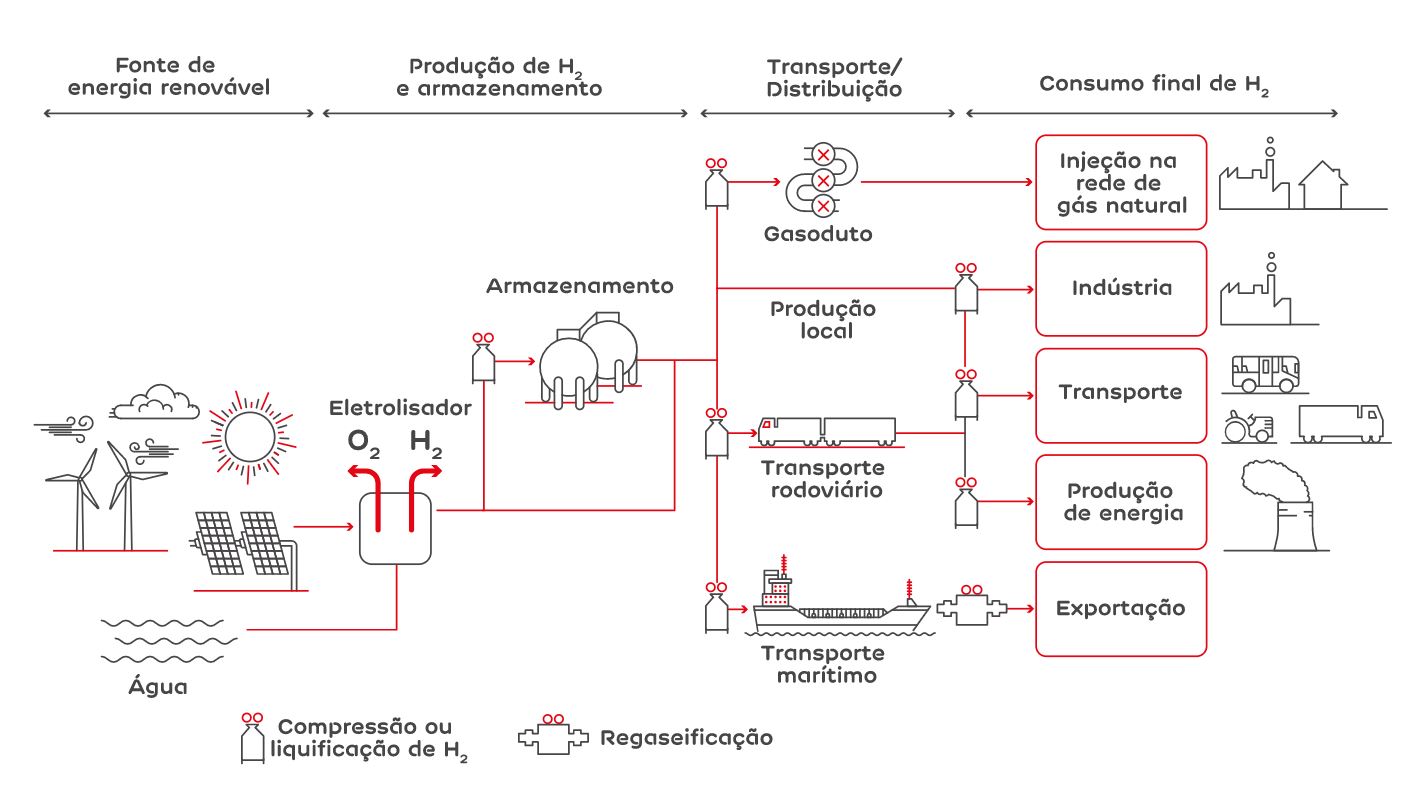 EDP, having had its strategy for the electrification of consumption consolidated for a long time, intends to position itself to generate hydrogen from renewable energy sources. These will allow Portugal to be less dependent on fuels from abroad, likewise the advantage is that these technologies (wind and solar) are increasingly competitive.

To prove this increase in competitiveness, the Portuguese government launched a set of auctions for the production of solar energy in2019, which led to investment and participation from several companies. The winner of the auction was the one who offered the lowest bid, which allowed the price per Megawatt to reach the world record for the lowest price ever.

Abroad, hydrogen has been used for a long time, for example in Japan, where it is already considered the “fuel of the future” - H2-powered cars have been developed that only emit water vapor. In western cities, the alternative bet has been on electric cars, so for now, don't think about investing in a vehicle powered by H2 cells because there will be a problem with no gas stations.

Germany has also invested in the production of hydrogen, but through natural gas. It has only recently begun to promote the use of H2, through conversion using solar and wind energy, for some sectors of industry, transport and heating. No one is indifferent to the green strength of H2 anymore and EDP has also presented its hydrogen production project, the first in Portugal.

H2: The hero arrived in Ribatejo

If there is anything this region is used to, it is transformative projects. That was the old center of Carregado Fuel, which is being demolished and is the most recent natural gas plant. EDP is preparing all the conditions so that the Central do Ribatejo, in Carregado, has everything it takes to enbrace this new guest.

The Group will explore the potential of hydrogen on national ground with the installation of an electrolyser in Central do Ribatejo. The choice of this installation is not by chance: it has space, water treatment infrastructure, electrical supply, a gas turbine where the co-combustion with natural gas can be tested and it also has a connection to the gas pipeline, where the intention is, to test the H2 injection in the natural gas transmission network. 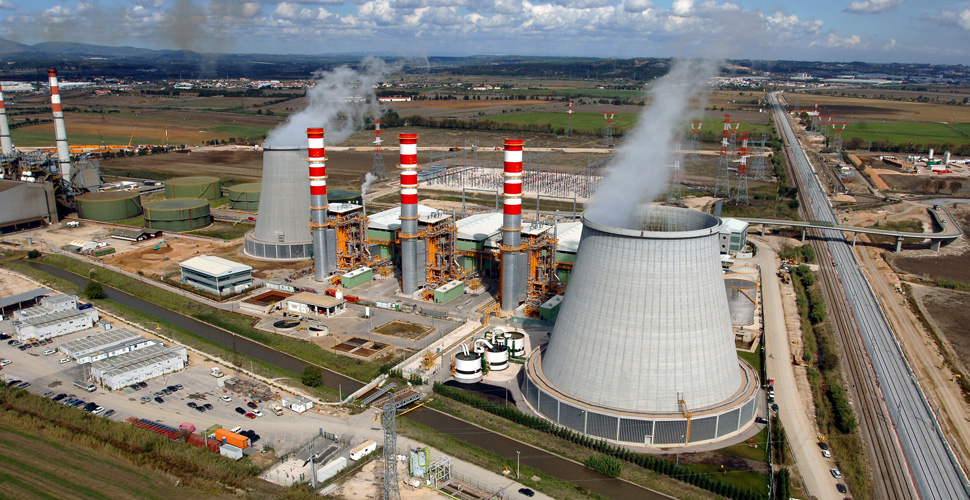 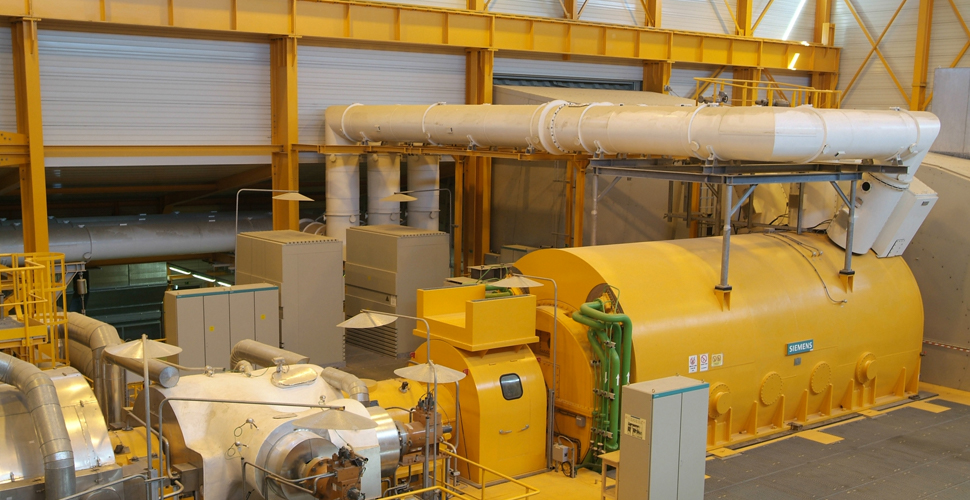 The electrolyzer technology, with an installed capacity of 1 MW, works with membranes and protons, that is, what it does is the separation of hydrogen and oxygen in the treated water. Oxygen is used as a fuel or as a catalyst in other industrial processes and hydrogen as an energy vehicle, either by direct combustion to produce heat in boilers or to produce electricity from fuel cells.

In the Ribatejo project, FLEXnCONFU, the production process will be one with a combined cycle. This technology is based on the simultaneous operation of a gas turbine and a steam turbine. Let's see how it works?

H3: How does the Combined Cycle work? 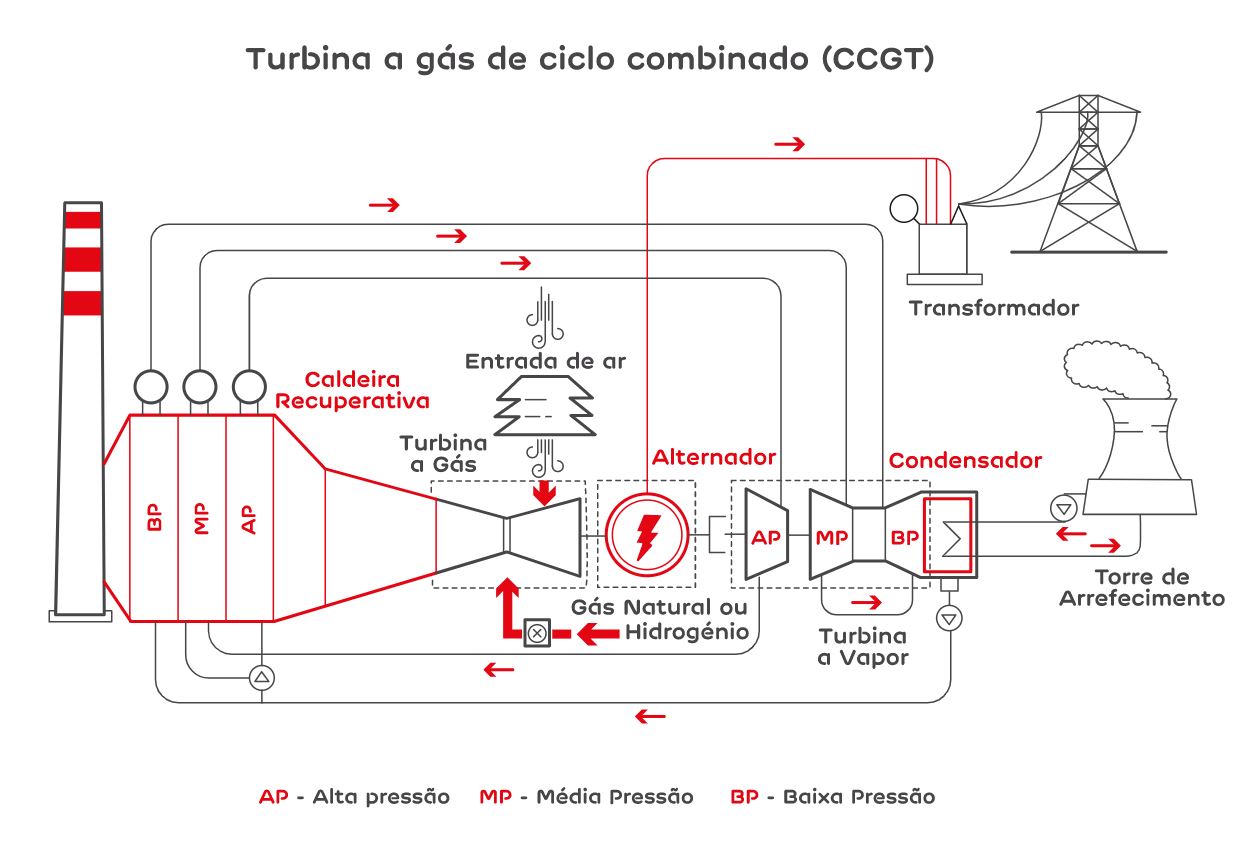 “What we are doing in Ribatejo is not green hydrogen, because the electricity that powers the electrolyzer is not 100% renewable, but this only is a pilot project. The future is renewable energy. Since we already have this installation, we want to proceed with the project, so that later we will have all the know-how to explore green H2 ”, says Miguel Patena.

It is with this component that it is possible: to produce electricity and produce green fuel. In addition, this is the only renewable energy source to date, that we have managed to store and even managed to transport. This is another hydrogen power that will help RNC2050. Storage will also be tested in the Central do Ribatejo project.
Some of the current technologies allow us to store large amounts of hydrogen in:

With the support of the European Union, EDP expects to have the construction phase of hydrogen demonstration and production ready in 2022. For EDP's Executive President, António Mexia, “Hydrogen is a clear option in the new world of energy. As leaders in this transition of energy, we are continuously evaluating and testing potential alternatives for energy production. Portugal can aspire to be at the forefront of hydrogen development over the next decade”.

"Contributing to the development of Hydrogen as an energy of the future, in which significant resources have already been invested, as well as writing a new chapter in the production and storage of green energy in our company, is a source of great pride and satisfaction for Central do Ribatejo. Hosting this innovative project and testing the use of Hydrogen in gas turbines in co-combustion with natural gas is a step forward to the role which combined cycles will play in the energy transition process." 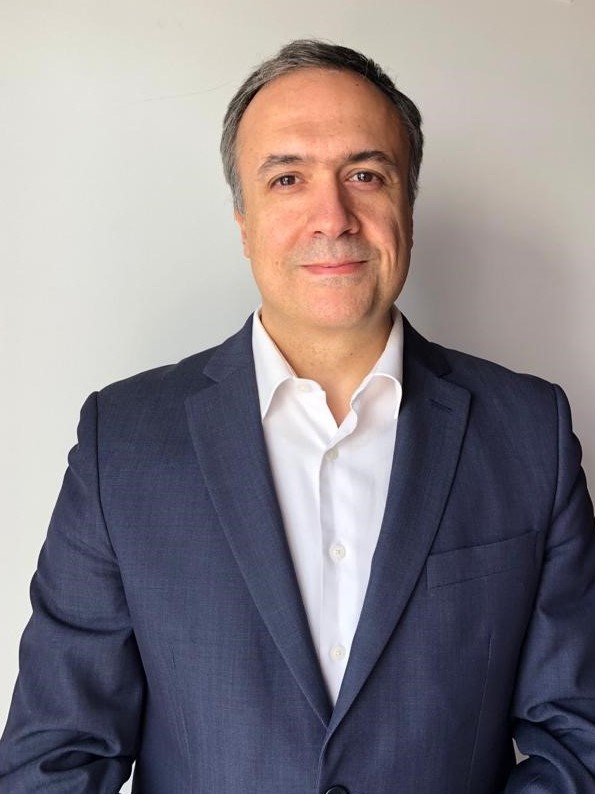 The future is supersonic

Hydrogen is undoubtedly one of the great alternatives for a clean, safe and affordable energy future. With the energy transition underway, H2 will help accelerate global decarbonisation efforts to 100% and may even allow for reaching the goal ahead of schedule. The years fly by, but technologies also evolve faster and faster. The potencial of H2 is more than ready to help change the future of the planet and EDP is prepared to study the potencial that this element might have in the future of theenergy sector and in sustainability. 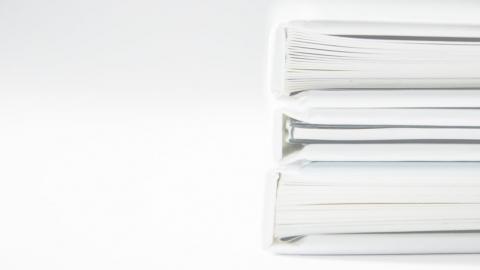 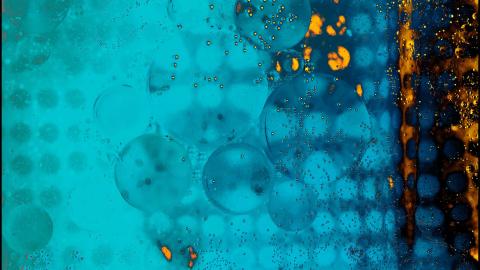 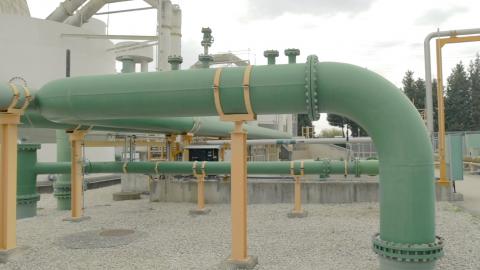 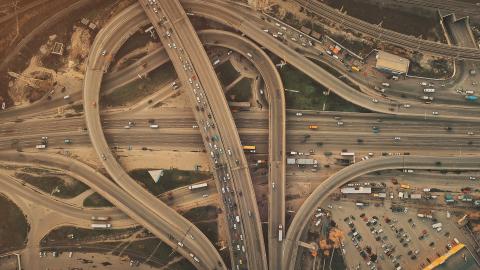