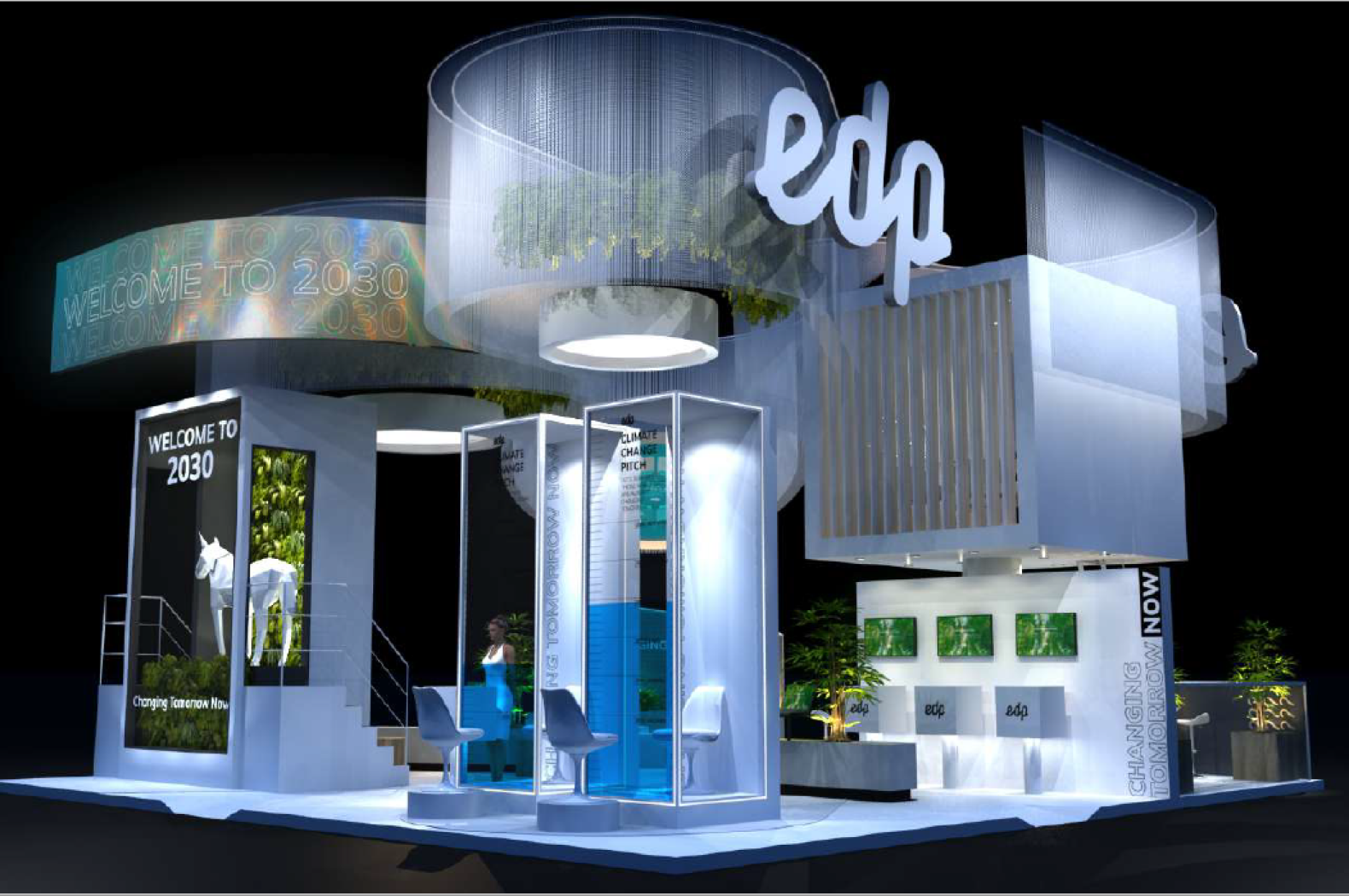 The return of the biggest European innovation fair to a physical space is an opportunity for startups linked to energy and sustainability to present themselves to EDP, which will hold the 'Climate Change Pitch' in hall 2. Final of the EDP Starter, world startups' competition, also takes place during the Web Summit, with a prize of 50 thousand euros.

“Welcome to 2030”. This is how the thousands of visitors expected at the Web Summit next week, will be welcomed and challenged by EDP to change tomorrow, today.
Changing Tomorrow Now, the EDP's group position that intends on calling society to a joint fight against climate change, is the motto of the company's presence at this year's edition of the event.

After having committed to invest 24 billion euros by 2025 in the energy transition and to be 100% green by 2030, EDP returns to Web Summit to find companies with innovative solutions for key areas, such as sustainability, energy renewable energy, digitization and new technologies in the energy sector. Until the middle of the decade, EDP plans to invest two billion euros in innovation and digitization, central themes of the Web Summit.

Technology will be fundamental in the decarbonization of the world's economy, with the International Energy Agency estimating that it will be technologies that are still in the initial stages of adoption, or even those that do not yet exist, that will make a strong contribution to this process. The pressure to innovate is unmistakable and urgent.

In this context, EDP reinforced its commitment to innovation in the sector, and will invest a billion euros up to 2025 in this area, growing the teams dedicated to innovation, increasing the number of partnerships and strengthening the startup investment fund. Within this strategy, EDP seeks opportunities in seven areas of innovation: renewable generation, distributed energy generation, smart grids, decarbonization of final consumption, flexibility and storage, hydrogen and mobility.

EDP's 'Climate Change Pitch', in Pavilion 2, challenges entrepreneurs to present their ideas or businesses in a minute, while being confronted with the impact that climate change can have on our cities if nothing is done to stop them.
Since the first edition of the Web Summit in Lisbon, EDP has heard more than 800 startups from all over the world, having held more than 200 business meetings, which resulted in 12 pilot projects and four investments.

The event will also feature the final of this year's edition of the EDP Starter Business Acceleration, the global competition for energy startups. After having received more than 700 entries from 78 countries, the 10 finalists, from four nationalities, will be able to present their final pitch on one of the Web Summit stages, on the last day of the event. In addition to the pilot projects that are already being developed with several companies in the EDP group, the teams compete for a prize of 50,000 euros to invest in their business. 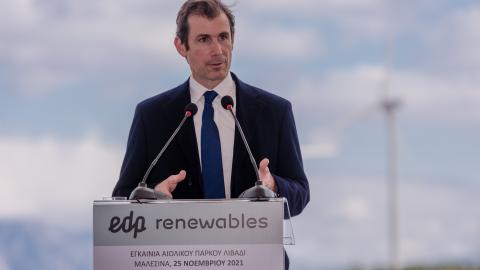 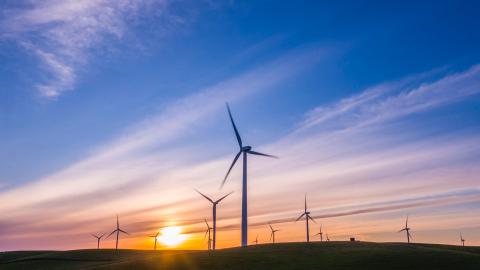