Kakuma is a refugee camp in Kenya and EDP's international project associated with the commitment of finding energy solutions for refugees in remote areas without access to the electricity network. An unprecedented idea in the whole world that has revolutionized the lives of thousands of people.

It is rare for Jorge Mayer to leave behind a personal object, forgotten. But on that day, in June 2009, he left his phone in a taxi in Istanbul, Turkey. When he recovered it, a few days later, he had dozens of missed calls from EDP produção where he worked then. He thought it was strange. Once back from vacation, he found a post-it on his desk. "Engineer Ferreira da Costa wants to talk to you," it said. He was surprised and knocked on the door of the EDP administrator's office, in Porto.

"We have a project that has to do with refugee camps in Kakuma and renewable energy, and we need someone to go there", explained the engineer. Jorge found it interesting and asked how long he had to think about it. "Tomorrow, Friday, there is a meeting in Lisbon. If you do not go, we will have to find another person", recalls Jorge Mayer. 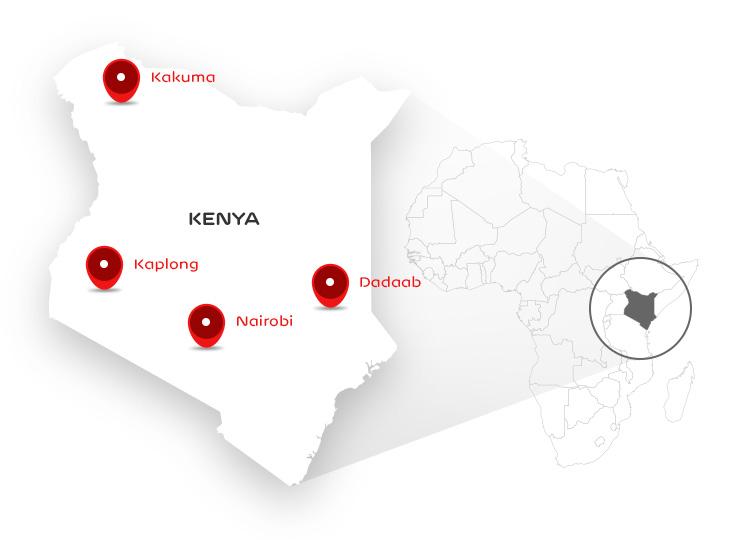 The invitation had not come about by chance. Jorge is a person of causes: he created a group of volunteers in Porto, mentored a project of support for homeless people in the same city and was on a mission in Cape Verde for three months. Nevertheless, it had never crossed his mind to go to a refugee camp. "I requested a weekend to think it over," he recounts.

He returned to Porto and, as usual, on Sunday went to Mass. At church, the t-shirt of the person in front of him caught his attention. It had inscribed the phrase: "A big adventure is waiting for you. Don't think. It's better to travel". Jorge thought about that. It seemed like a sign. "I felt like it made complete sense to go and on Monday I said yes. Then, I went to a second interview in Lisbon with the administration of the EDP Foundation," he recalls.

Less than eight weeks later, George was on the ground to do the initial survey of the project in the Kakuma refugee camp in northwestern Kenya. In partnership with the United Nations and the technicians of the United Nations High Commissioner for Refugees (UNHCR), EDP would help to install an integrated set of renewable energy solutions. Lights, irrigation systems, solar ovens and solar flashlights including professional training were some of the areas covered by the proposed projects. 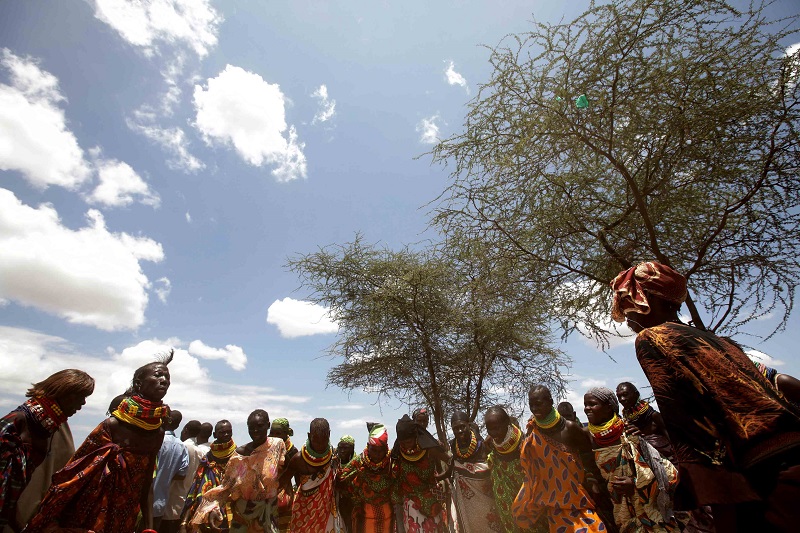 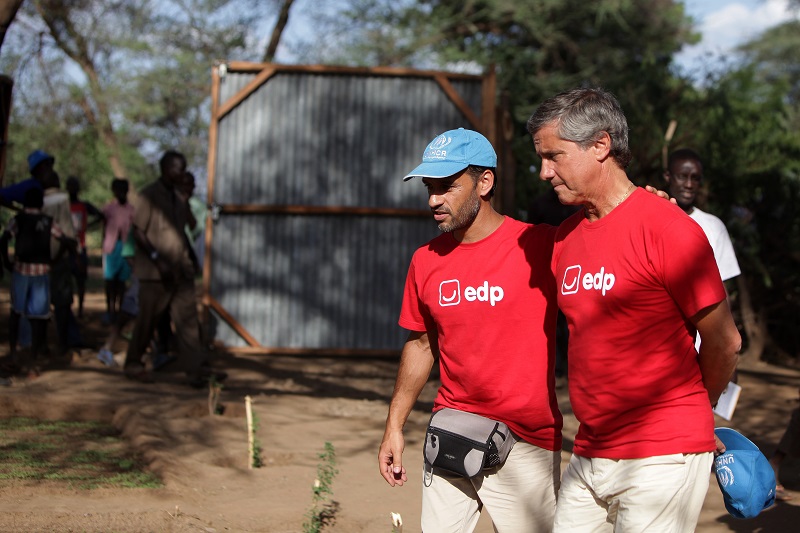 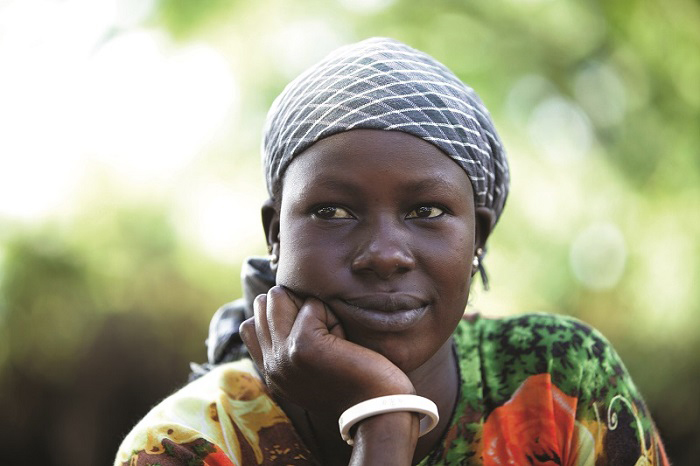 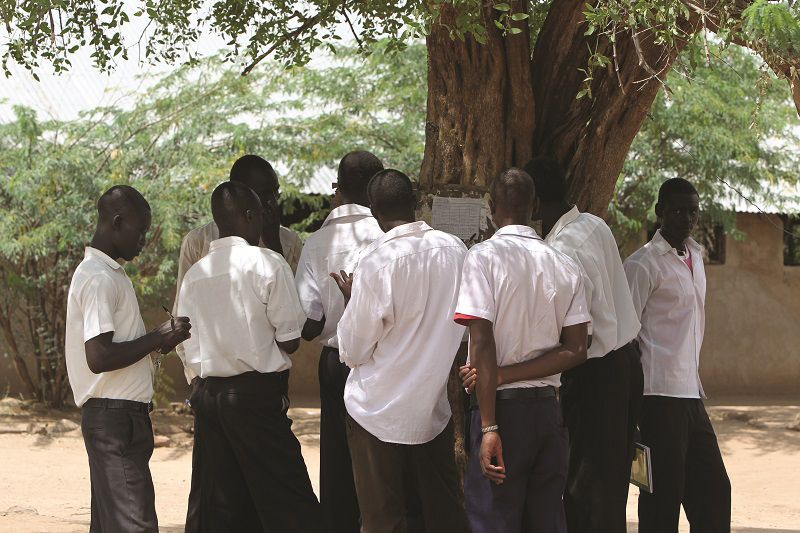 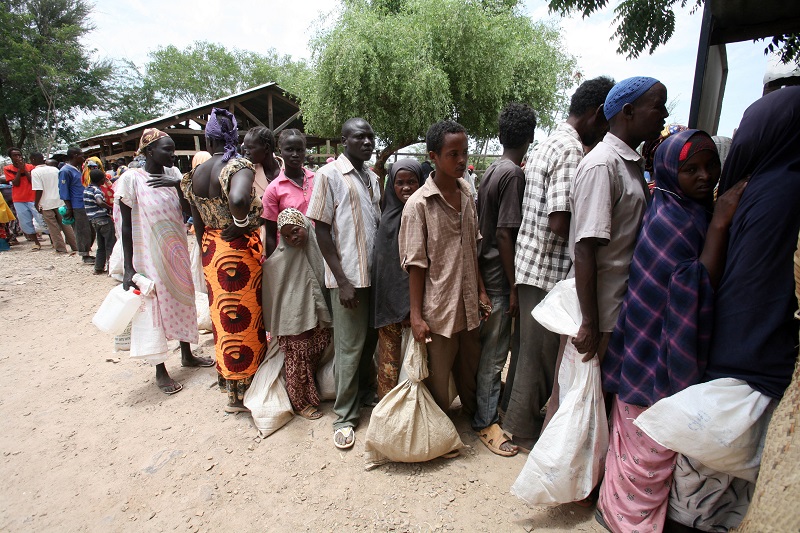 As project manager in the field, Jorge had the support of a team from Lisbon and regular visits to the camp in Kenya. When he returned from this extraordinary adventure, in 2011, he ended up being the first responsible for implementing EDP Volunteering Program.

Guilherme Collares Pereira was director of the Board for Innovation of EDP Foundation in 2009, which received the UN delegation in Portugal.

"The association came to request money for the mission of the refugees," explains Guilherme. At the time, EDP Foundation had replaced all the subsidies for social investments and Guilherme wondered, "why not innovate?". So he proposed to study the energy needs in a refugee camp. EDP was one of the 20 largest companies specialized in energy production and renewable energy. He suggested to the international organization "the creation of a solution based on alternative energies for refugee camps. " And so it happened.

"My life has changed. There is a before and an after Kakuma. It was a very striking year for the experience on the field and everything it involved. It had a huge impact, we did a lot of good things. Above all, we left the people very happy." 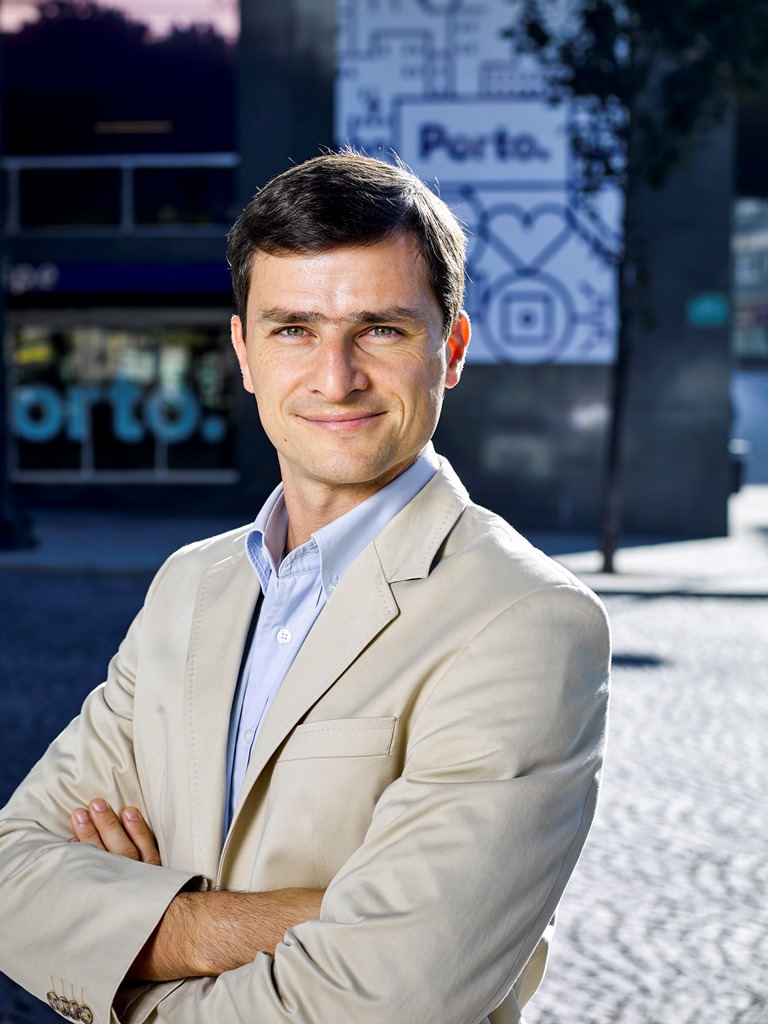 "With this project we have done different things. It was a useful project for refugees, which was our ultimate goal. For EDP, it allowed a different reflection than the one we are accustomed to. On a personal level, it was an extraordinary experience." 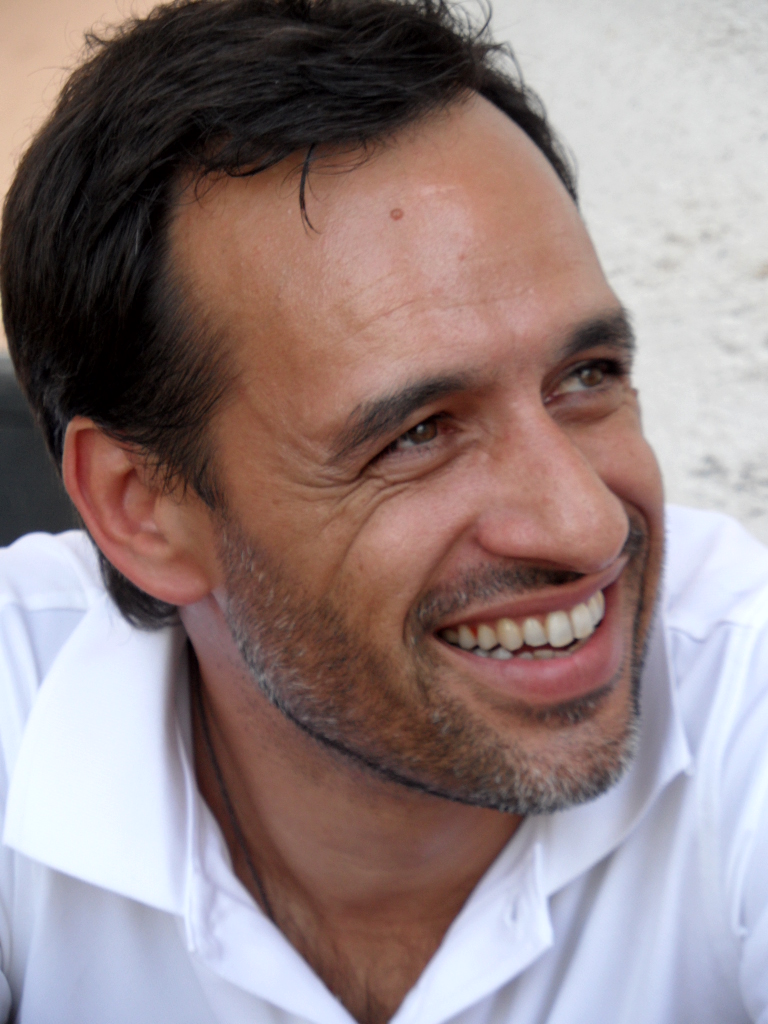 Guilherme Collares Pereira, Luís Faria, João Maciel, Pedro Paes and Marta Louro gave the kick-off. Later, we asked Human Resources to identify a volunteer with profile to do the operational management of the project in Kakuma for a Year. That was when Jorge joined the team.

The first step was to survey the energetic needs and analyze the best solutions to be applied. "We created greenhouses to simulate the environment and tested the project in Portugal with the atmospheric conditions that we found on site", says João Maciel.

Through the experience in autonomous renewable energy systems from solar power, Pedro Paes became reponsible for the technical part. "We defined the characteristics and type of systems (renewable energies) to applied in schools, health care centers, hospitals and other institutions, in a total of 11 buildings. It was an aspect of the project that had major consequences in the life of those people", he says. 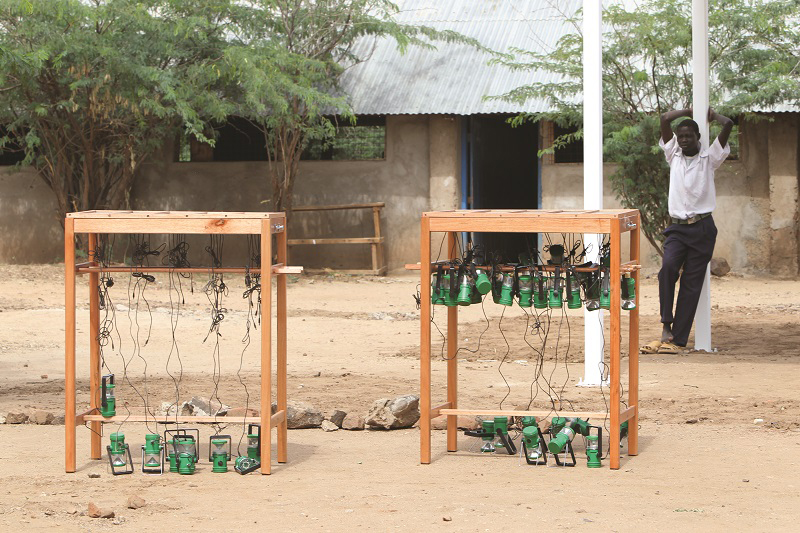 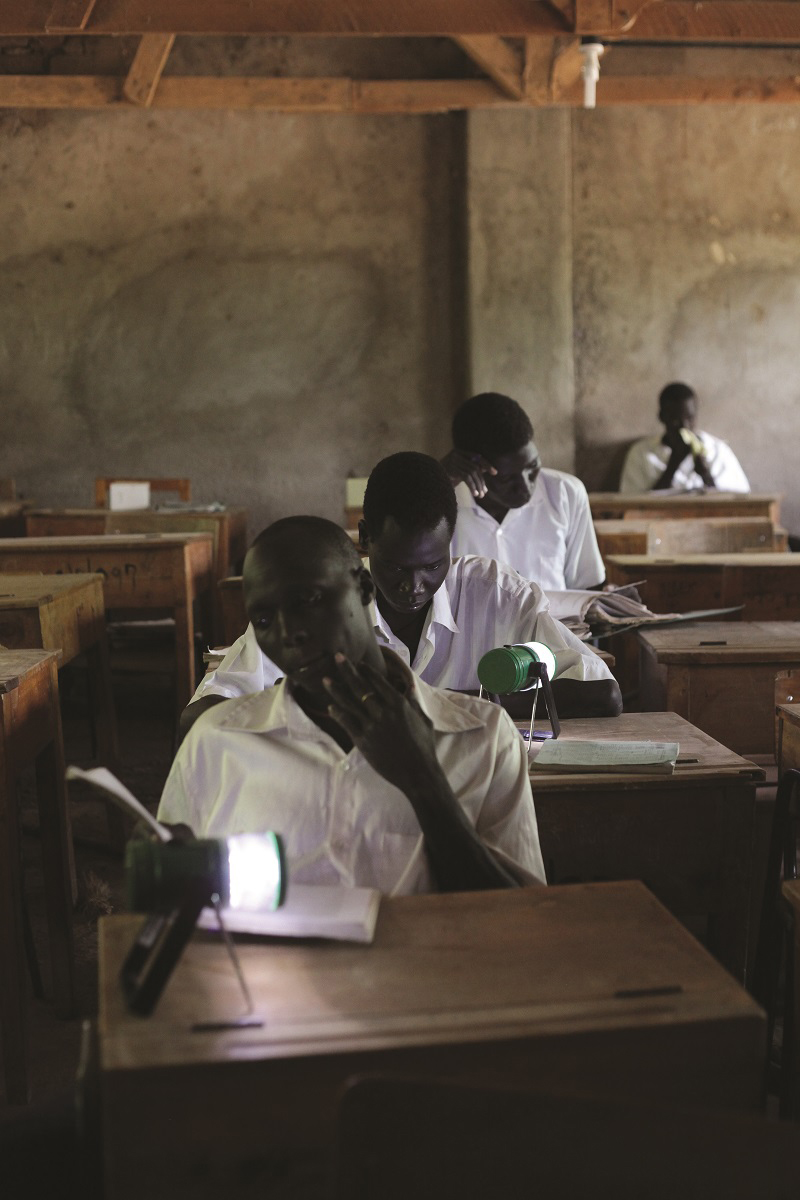 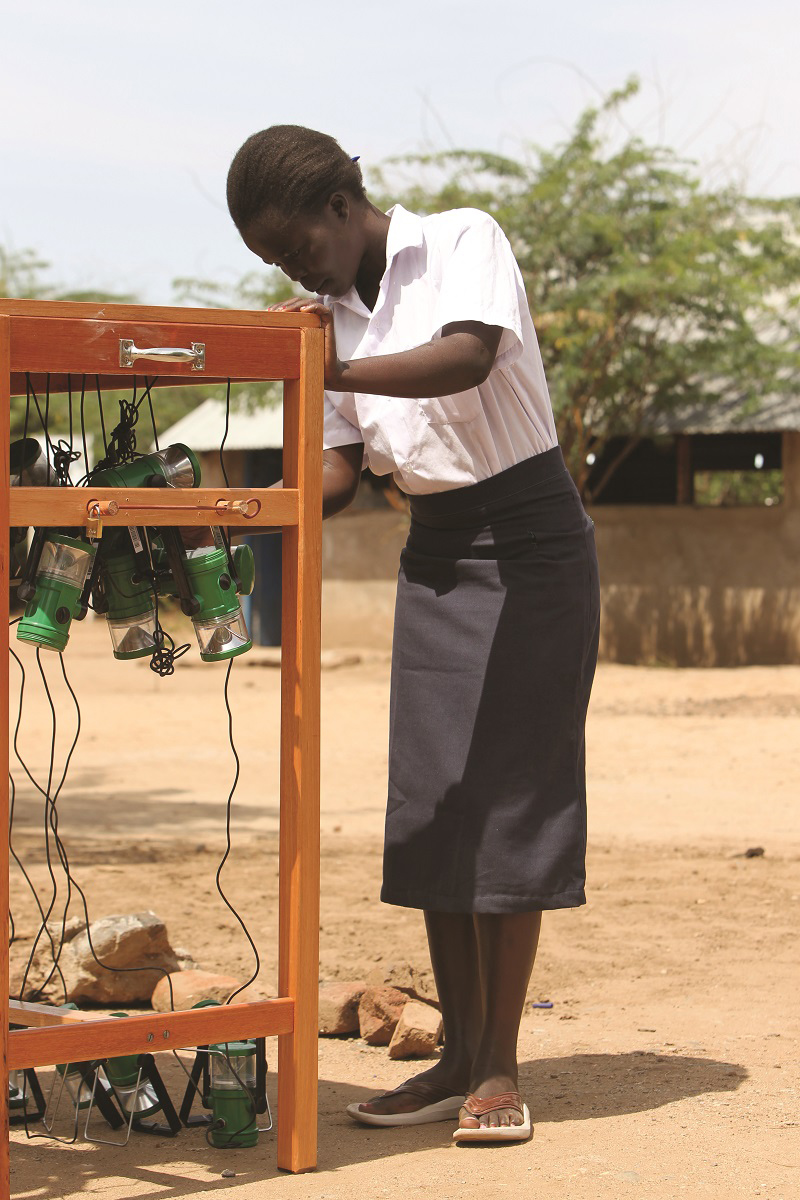 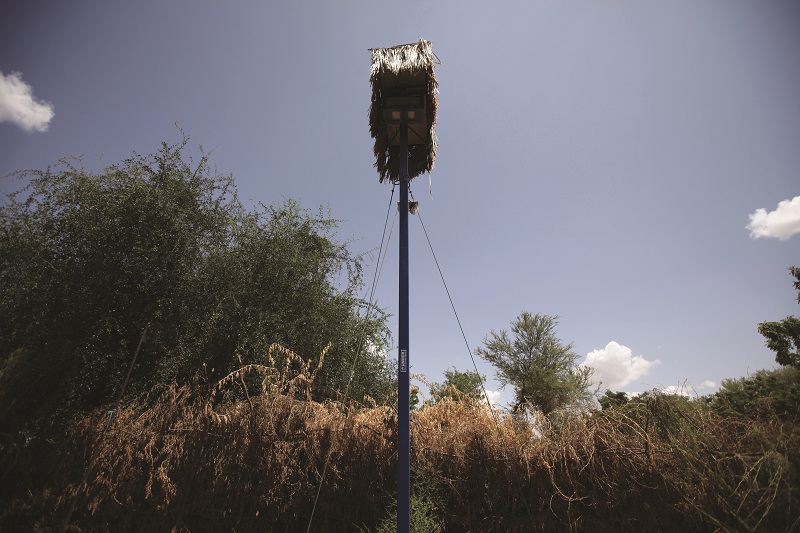 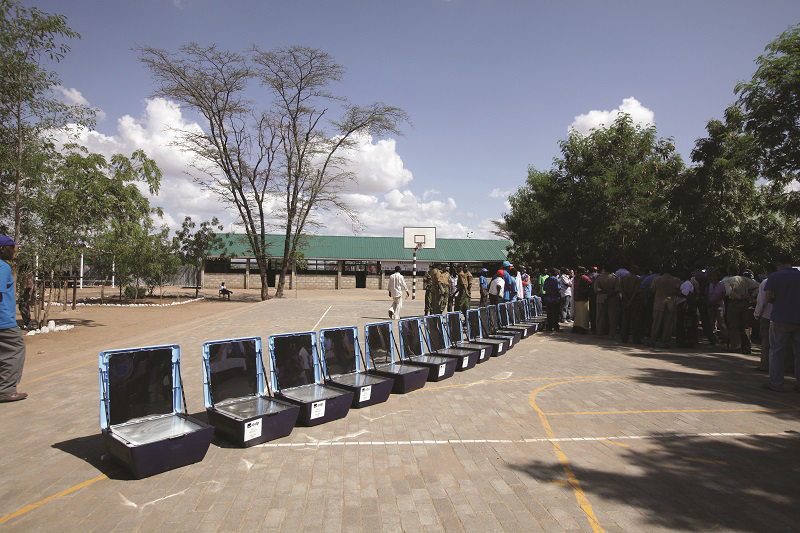 To ensure sustainability of the project, it was essential to pass on capabilities to the population. With the support of the Non Governmental Organization Don Bosco, from the Salesians, present in the field, training was given to 160 persons for the maintenance of the projects. "The Salesians had a vocation for professional training, including mechanics, civil engeneering, electricity, and they were the perfect partners to ensure operation and maintenance of the systems designed by EDP", says Pedro Paes. "They were the oasis of that field. With their help, we found a supplier and we were able to produce the parts locally," emphasizes João Maciel.

"Energy is structural, transversal to all activities. A lot of money is spent on diesel to power running generators. If we come up with a solution that saves a lot of money, it would already be worth it. And it is a clever solution: instead of giving a check to buy food, we will reduce the expenses they have. It was unheard of. The United Nations had never thought about this energy thematic."

"We wanted to offer a sustainable solution that would be an example for the United Nations. We left the seed of something that can be played in other EDP projects. You can also translate this sponsorship into concrete applications, replicated in similar projects in other refugee camps." 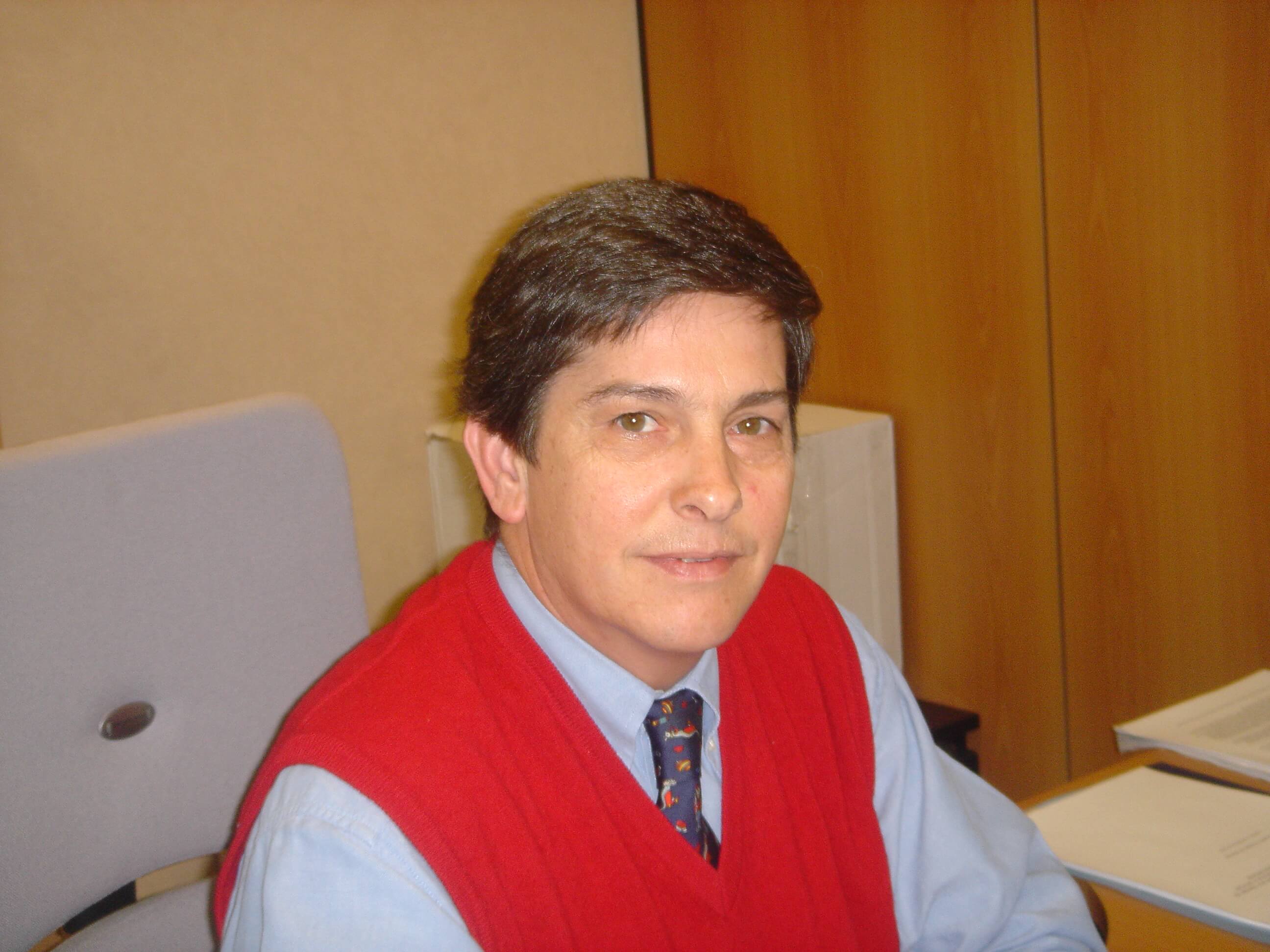 liters of fuel that were saved in a year in Kakuma, thanks to microgeneration for buildings and energy efficiency

From Lisbon or in Kakuma, the entire team accompanied the development of the project. "Among the refugees, there were 12 to 13 different nationalities. We spoke with the mothers and grandmothers of that camp," Miguel Collares comments. In one of those visits, Luís Faria was photographing the camp when someone approached him. "There was an African woman who approached me, grabbed me by the arm and insisted that I photograph  her tent to show the world the conditions in which they lived", Luís reports.

"I walked ten meters and stopped at the tent's entrance. She was pregnant and held two children by the hand. The tent where they slept and ate was miserable. It was a situation impossible to forget. I did what she asked me and photographed her to show the world the miserable conditions in which these refugees live."

Women are one of the most vulnerable groups in the refugee camp, coming from north Sudan due to the wars in neighboring countries. The space has been designed to house 15,000 people, but in 2009, when EDP arrived, 50 thousand people lived there. Today, there are over 100,000.

In Kakuma, women are responsible for ensuring food for the household, perform professional activities and take care of the children. "Monthly reports gave account of cases of raped children and child marriages. There were many cases of families at risk, violence and abuse," explains Marta Louro. "As strange as it may seem, what shocked me most were not the children, but the women. They had a great sadness in their eyes," she recalls.

"I saw my participation in the project as an opportunity. I have a degree in international relations and I was, at the time, in the commercial area. The project was very fulfilling from a personal and professional point of view. I could see all EDP’s human side and be involved in situations I never imagined." 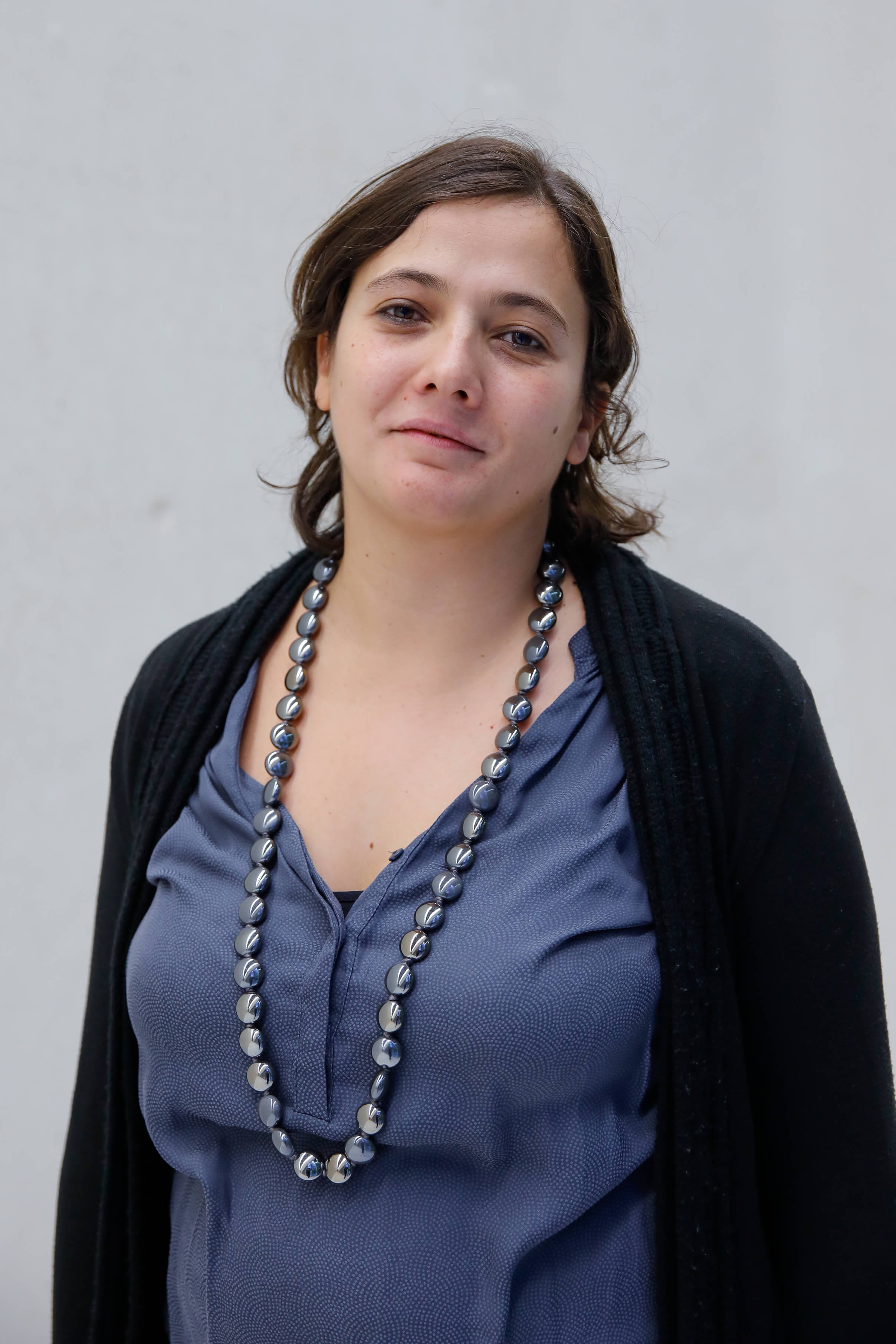 Besides renewable energies systems, efficient light bulbs and public lighting poles, EDP distributed 30 solar ovens to an association which supports women in danger. "The joy with which the people received them was one of cutest experiences of the field, "says Marta Louro.

To combat school dropouts, EDP toke solar flashlights from Portugal, which were recharged during the school day, illuminating the way home for the young students and allowing them to study at home. "After only a few months, the level of educational attainment increased considerably," confirms Pedro Paes.

There was also room for the creation of gardens, pumps and tanks for water and nurseries for planting trees. "It was an intervention in at least 10 different areas. But in a whole new way: it is not to give the fish, it is to give the phishing rod and teach them how to fish," adds Guilherme Collares.

Number of rechargeable solar lanterns distributed to the students

Members of the Turkana tribe benefiting from water for drinking and for the irrigation of small crops' fields, thanks to solar water purifiers.

"Would I return to a refugee camp? Yesterday was already too late. Since Kakuma things were never the same again. I made a personal decision to support EDP to develop more projects in similar contexts, in developing countries. There are several on the table."

Equipment and systems installed were donated to ACNUR and its maintenance is now ACNUR’s responsibility. Sometimes, the Salesians schools sends the team information and updates of the refugee camp, since they still execute some maintenance interventions.

The bond between EDP's team members became so strong that, whenever they can reconcile their schedules, they schedule lunches to socialize and reminisce about the project. In honor of the local beer from Kakuma, they nicknamed their group "Taskas", the Swahili word for "nowhere", living up to the isolation of the area.