Aperio and Verv are two startups with innovative ideas that EDP recently invested in. They met at the Web Summit, starting a partnership that promises to be long-lasting.

When do machines lie?

Aperio was created in January 2016 to answer questions like this. A year later, the Israeli startup was to be considered "the most innovative in the security category" at CyberTech 2017 (international technology conference), and also featured in this year's issue of Free Electrons, where it would find EDP. But we will get there.

What is it, then, to know when machines are lying? Aperio is a cybersecurity startup that has created the "machine polygraph" - a technology that can identify when sensors in a system have wrong or intrusive information, protecting critical infrastructures, and ensuring the integrity of operational data. 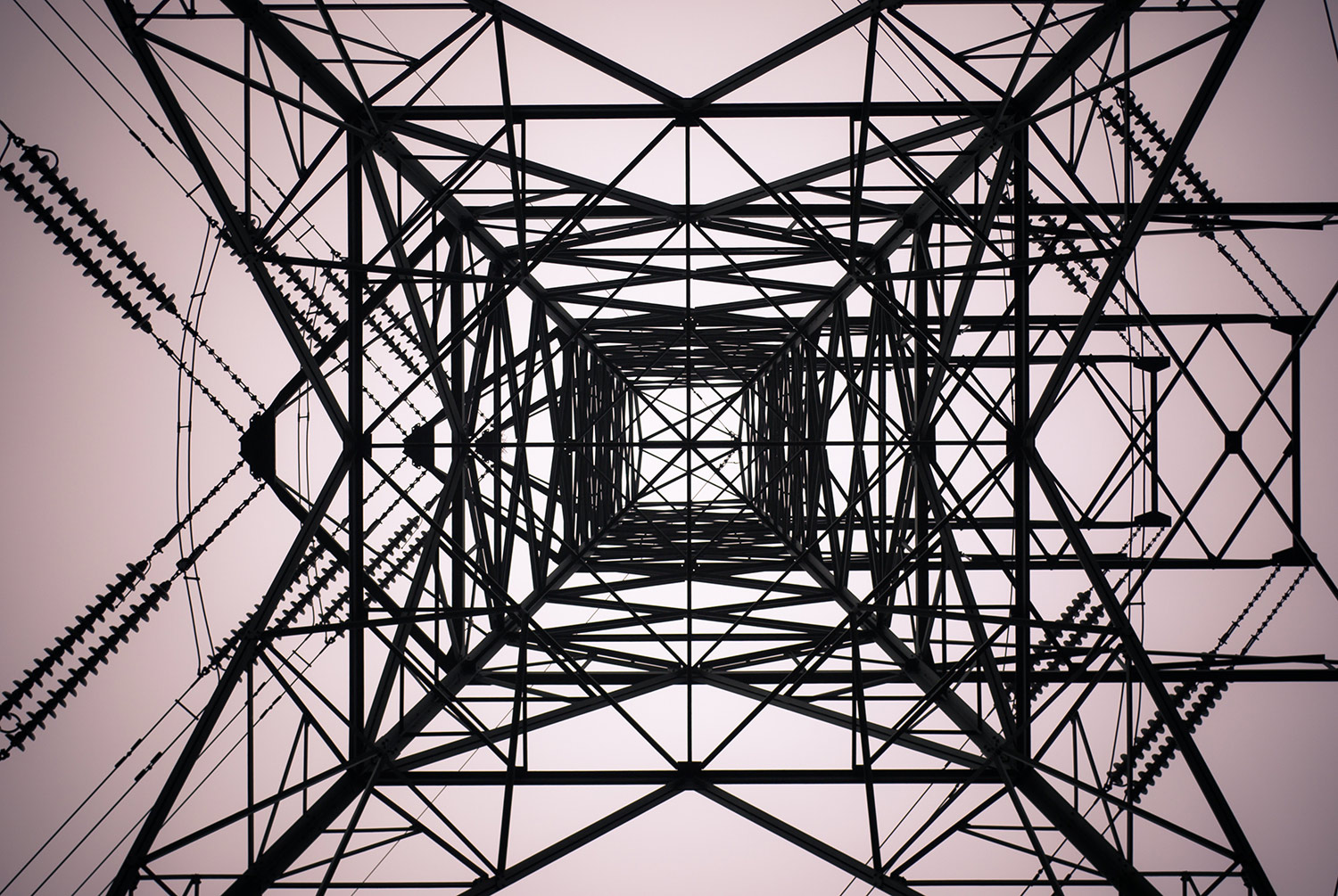 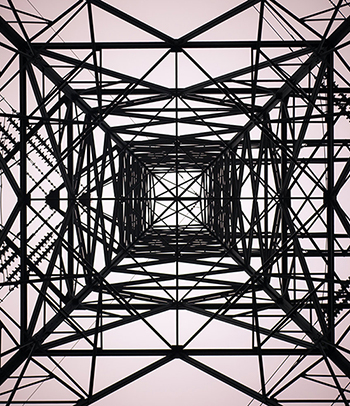 It is a concern of our time and it needs immediate solutions. Hackers are increasingly empowered and aware that they can, with ever greater impact, attack the physical world through the digital world. In December 2015, the Ukranian power grid was shut down, leaving more than 230 thousand people in the dark. A few months later, a group of hackers infiltrated a water treatment plant in the United States and altered the chemicals used to treat tap water.

In terms of resilience and operational integrity, Aperio's technology - created by engineers, physicists and (of course) hackers - has unprecedented results for critical infrastructures such as power, oil, water treatment and waste plants, among others. A solution that, due to the current situation and framework of the energy sector, attracted the attention of EDP in the 2016 Web Summit and 2017 Free Electrons.

Intelligent energy for all

Imagine you are in the old west, next to a train line, and you put an ear on the line to try to figure out if there's a train coming. Each train produces a different sound, giving notice of the activity on the line. Verv has a similar approach towards energy. The technology of the British startup "hears" the devices we have at home, through the analysis of electrical waves created by the power supply. Each device has a unique record, which makes Verv's technology understand whether, for example, we left the iron on. It's called smart technology, with clear benefits.

Verv was established in 2009 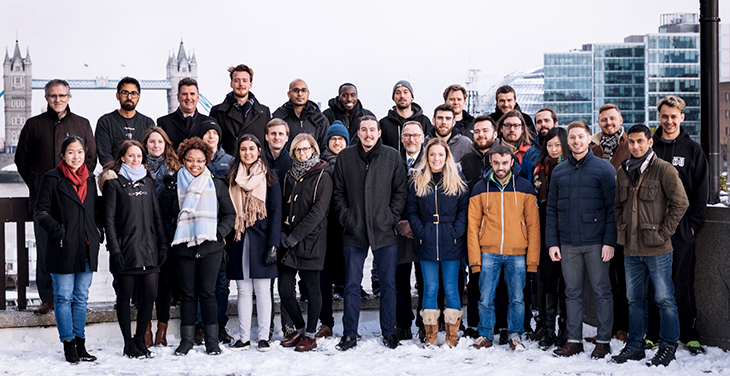 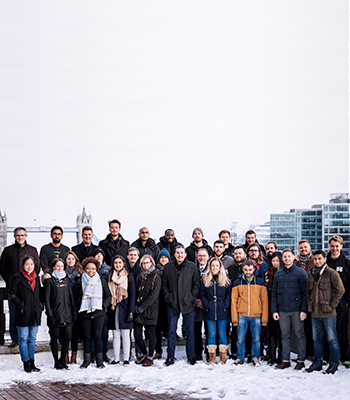 Shortly after leaving university, Peter Davies (current CEO of Verv) got involved in an energy consulting project, helping restaurants to achieve sustainability goals. This experience turned out to be decisive for the birth of Verv, by letting him know the growth potential of the energy sector, especially relating to home consumption. The goals: to provide more energy usage data to consumers, democratizing access to sustainable energy and thus generating a greater social impact.

With this in mind, Verv has developed a concept that connects a device to the electricity meter and collects 1 million data per second, helping to define new energy consumption patterns. But not only this: the startup has developed a platform that allows customers with solar panels to sell the excess energy, improving the access to renewable energy. Two solutions that, by allowing a better management of expenses and a reduction of the environmental impact, caught the attention of EDP in the 2017 Web Summit.

Web Summit: at the epicenter of genius ideas 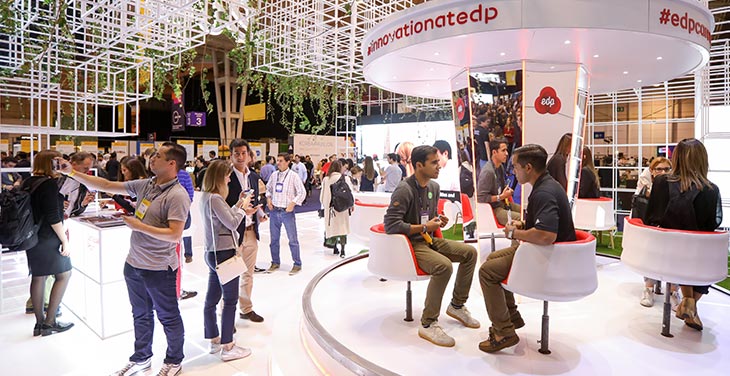 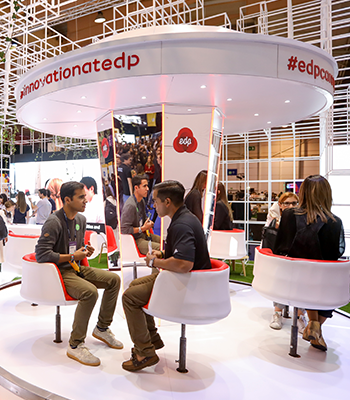 Aperio and Verv made themselves known to EDP through Carousel Pitch, an initiative of EDP at the Web Summit in the 2016 and 2017 editions.

The process was simple and effective: startup representatives were invited to ride a carousel and make a one-minute pitch, following a speed dating logic. During this time, they would have to present themselves, show their added value, technical viability of their project and the framework in EDP's business.

Based on this pitch, about 20 startups were selected daily for a 20-minute conversation with EDP managers in order to deepen the advanced ideas and to see if there would be material to move towards a pilot project.

"I participated in the Carousel Pitch in 2016 and had the opportunity to speak with EDP Innovation. When I approached EDP, I was looking for development partners and investors to test the product and provide feedback, but EDP's contribution turned out to have a much greater impact and the benefit was mutual. Aperio has grown in terms of deployment, maturity and EDP has also evolved in cybersecurity." 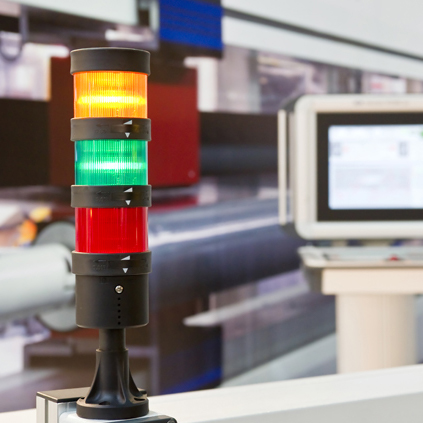 After the initial contact in the 2016 Web Summit, EDP re-encountered Aperio on the 2017 Free Electrons (a startup development program), where it was chosen the most innovative startup, also winning the first place in the Pitch Off Competition.

After a very successful pilot project, in which the product was subjected to rigorous efficiency tests, EDP, together with Data Point Capital and Scopus Ventures, moved forwards towards investing a total of five million euros.

"We have been in constant communication since EDP is very keen to see how our unique technology can complement theirs. In addition, they introduced us to the largest international electric companies, equally interested in innovation." 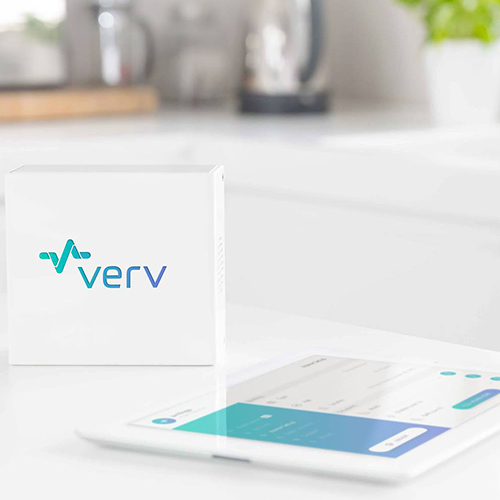 In fact, Verv was even exhibiting at another stand when it was invited by EDP to show off their technology because of how impressed they were with the presented work. From then on, like Aperio Systems, Verv was invited to apply for the 2018 Free Electrons, being chosen as one of the 15 finalist startups, out of 515 candidates.

A world of boiling ideas 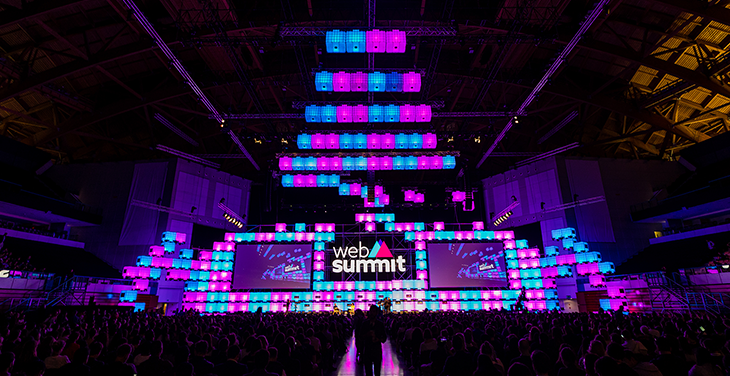 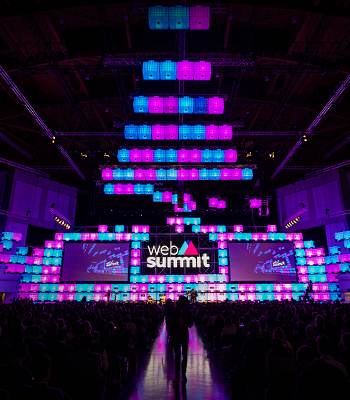 The presence of EDP in events such as the Web Summit is an extension of what the company already does throughout the year, in other words, to capture ideas and projects that can integrate the tools created to support startups: EDP Ventures, a venture capital fund, and EDP Starter, an acceleration program for tech startups. The company recognizes that a significant part of the innovation in the energy sector is born from the encounter between Energy and Information and Communication Technologies, and these meetings are unique occasions to discover innovative solutions and emerging companies that justify a bet.

And they also give EDP the opportunity to affirm itself as an international company, a world leader in wind power and with the capacity to make things happen - a company with innovation in its DNA.