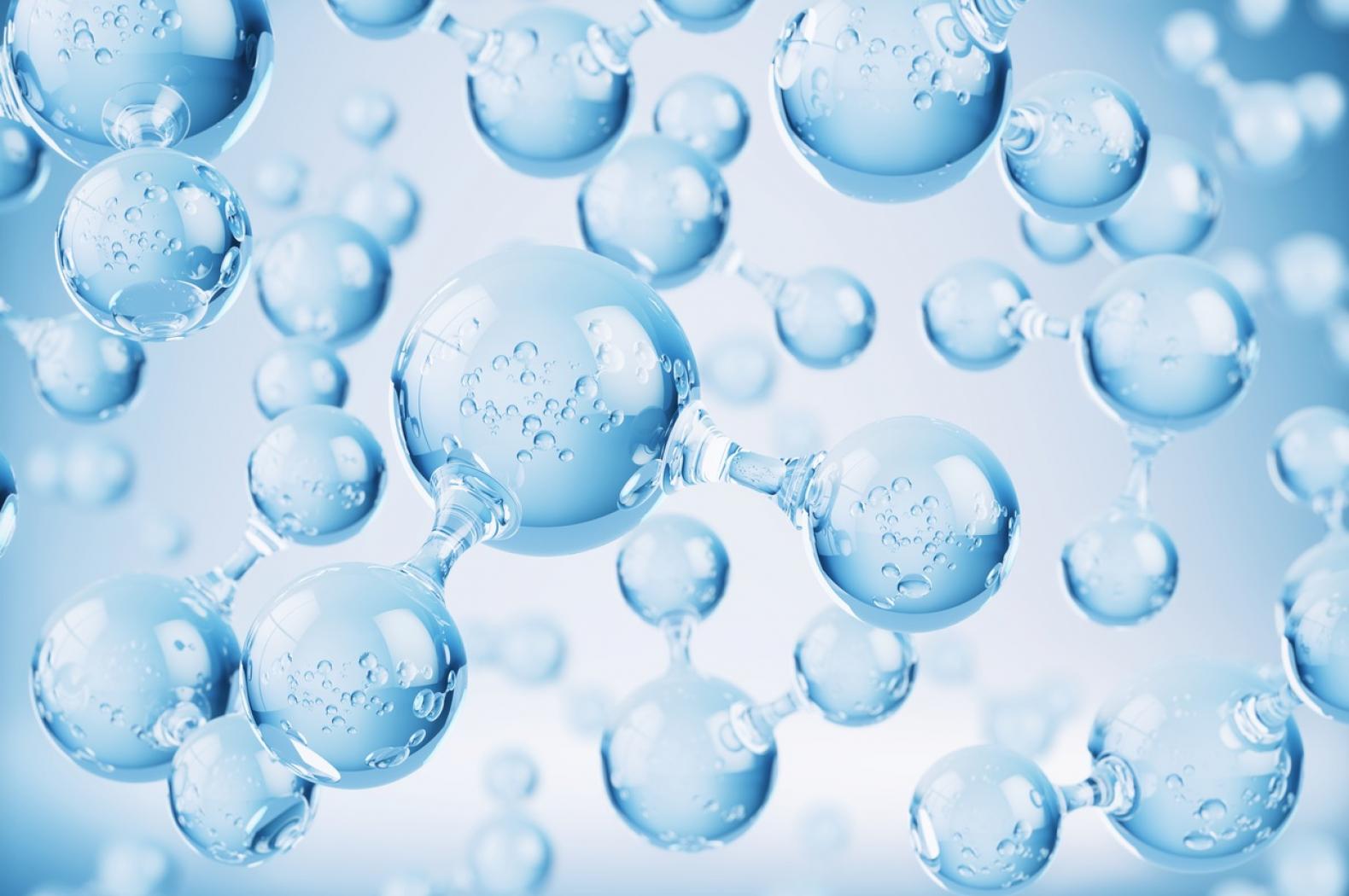 Project with an important international dimension, both for the project's export vocation and for the mobilization of partners with extensive experience in the hydrogen value chain.
In a first phase, a 10MW electrolysis pilot project is expected to be installed, which, over the course of the current decade, will evolve to 1GW of electrolysis capacity.

EDP, Galp, Martifer, REN, Vestas and several European partners propose themselves to evaluate the viability of the H2Sines project, which aims to implement an industrial cluster for the production of green hydrogen based in Sines. The project has an important international dimension, both for the project's export vocation and for the mobilization of partners with extensive experience in the hydrogen value chain.

The project will leverage the competitive advantages of endogenous renewable natural resources, contributing to the re-industrialization of the Portuguese and European economies on a more sustainable basis, as well as the balance of trade.

The production of green hydrogen in Sines contemplated in the H2Sines project integrates and optimizes the entire value chain, from renewable electricity generation, hydrogen production and its distribution, transport, storage, marketing and export.

As part of this pan-European project, an international Memorandum of Understanding was signed to study the feasibility of creating a value chain for the export of hydrogen from Sines to Northern Europe. In addition to the export component, the green hydrogen to be produced in Sines will be used nationally in the industrial and transport sectors, and will be injected into the natural gas network, contributing to the effort to decarbonize the economy and strengthen the competitiveness of national tradable goods in the European space.

Ensuring the financial balance of the project, it should progressively develop, seeking to optimize the adequacy of the hydrogen production volumes and the respective consumption, as well as the cost competitiveness of the technologies involved. In a first phase, a 10MW electrolysis pilot project is expected to be installed, which, over the course of the current decade, will evolve to 1GW of electrolysis capacity, with a view to installing, in the long term, 1.5GW of generation capacity of renewable electric energy to supply the electrolysers.

The project responds to the challenge posed by the Portuguese Government within the scope of the National Hydrogen Strategy, particularly in its export dimension, but also because of the potential contribution that it is expected to make in the transition of the Portuguese industrial fabric to a sustainable energy matrix. It thus fulfills all the criteria for applying for the status of Major Project of Common European Interest (IPCEI).

The entry of additional partners is supported by several statements of interest from companies with an international dimension in the energy sector, as well as technology producers for the hydrogen value chain. The technological collaboration aspect is essential for improving the competitiveness of the project, which is still at a preliminary stage, essential for the assessment of the respective framework conditions and cost-efficient viability in the market.

The project also provides for the creation of an industrial component for the production of value-added equipment for hydrogen projects and the development of an internationally renowned R&D+I cluster, with the support of more than 20 national companies, institutes and universities.